See what skills, tools and technologies are used by our automation testers with Shrabanti Bangarambandi, Ten10 Senior Consultant

We train the next generation of technologists through our Ten10 Academy and give them the career kickstart they need to make a difference from day one. Thanks to our strong heritage in software testing, we naturally take great pride in giving our Academy Engineers the skills and tools they need to become grade-A software testers.

Like many other areas of technology, automation is being leveraged to make testing more effective and efficient than ever. If you’re new to the world of testing, or technology altogether, you may be wondering what automation testing is and what skills you need to become a test automation engineer. Let’s find out.

Why test automation is so important

High customer expectations and cut-throat market competition mean that robust testing is more important than ever before. For any business development system, every new deployment comes with changes to the code under the hood – whether it’s system upgrades, software updates, or entirely new features being added. That means end-to-end regression testing is required for every release.

Cost factors and the limited time available in Agile development can make testing systems to a high standard challenging. This is where automation testing can help businesses in various ways:

Automation is evolving and being utilised in exciting ways to accelerate projects without compromising on quality. In Ten10 we work with top testing tools that have been time-tested and delivered value-added results to many leading client projects. 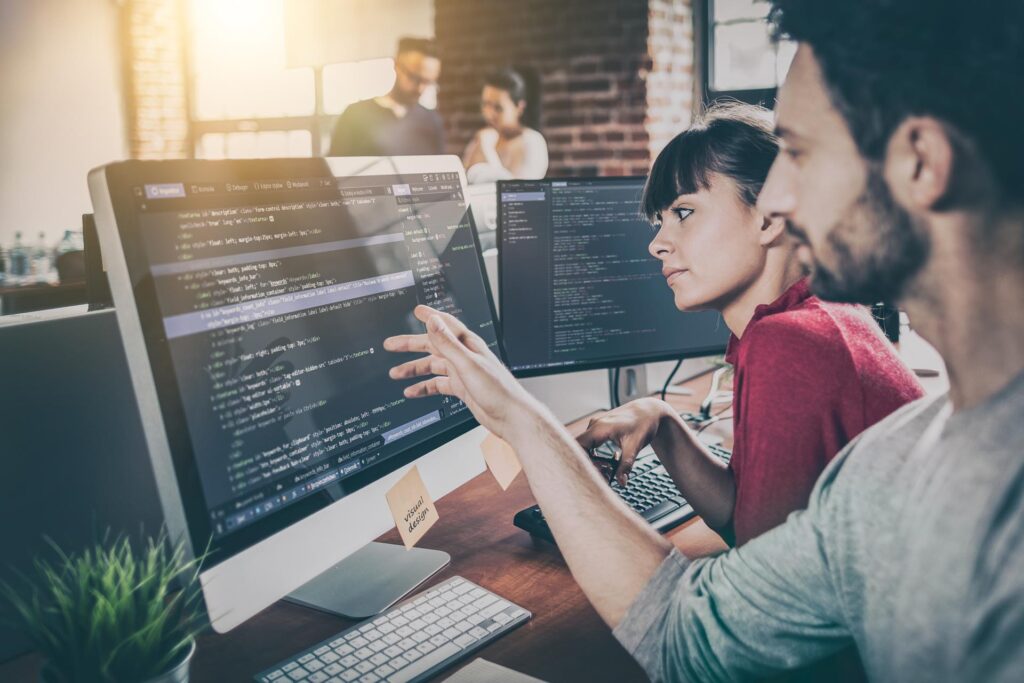 The most important automation testing skills

Naturally, good programming skills are essential when it comes to writing test automation scripts. That demands meticulous attention to detail, logical and analytical thinking ability, solid foundational coding knowledge and an awareness of the advanced features possible in the language you’re using.

Planning is another essential skill. While working with a customer, you need to understand every aspect of the features they’re planning to implement so you can identify potential automation issues and raise them immediately. That way, testers can discuss issues with the relevant teams and make adjustments as needed.

The coding language used for a test automation project is usually dependent on the language used to develop the software that is being tested.

Java by Oracle Corporation is widely used by many software solutions and has been used for decades due to its stability. Using JUnit testing frames like JUnit with the Selenium WebDriver can boost the ability of automated browser testing for websites or web applications.

C# is a popular programming language created by Microsoft that is widely used. This language uses the .NET framework and is efficient in processing test scripts. All applications that run on Windows, iOS, and Android can be effectively tested with the integration of the C# programming language. The integration of C# with Selenium is an automation suite that we commonly recommend to many of our customers who work with our test automation consultants.

JavaScript is considered a modern technology language due to its simplicity and versatility. JavaScript tends to be very fast because it is often run immediately within the client’s browser. JavaScript is everywhere on the web and with the advent of Node.js is increasingly used on the backend. JavaScript for automation tools like Cypress and Selenium is considered a great choice.

Another great language to work with is Typescript, developed by Microsoft. TypeScript inherits major advantages from JavaScript but it has a few added features which make coding more efficient. Optional static typing helps to catch errors earlier in the debugging process and IntelliSense helps you complete code quicker, providing active hints as code is added. 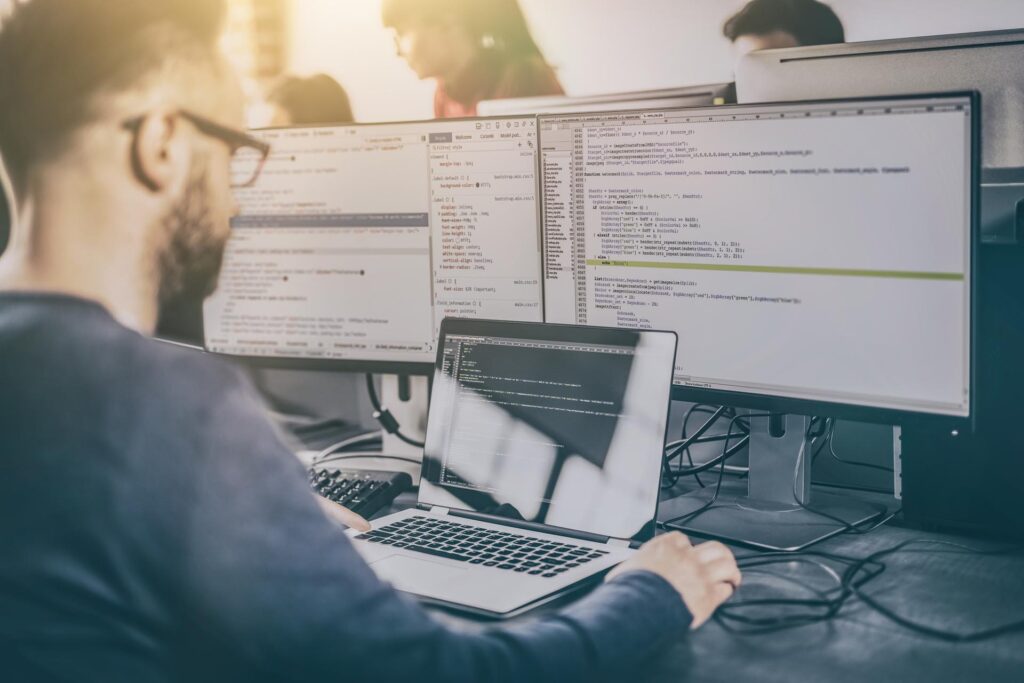 When it comes to web automation testing tools, Selenium ranks #1. It is an outstanding open-source automation testing tool that can be executed in multiple browsers and operating systems, supporting a considerable amount of programming languages like Java, C#, and Python. Selenium features detailed and advanced automation scripts, supports the execution of parallel tests, and integrates other software testing tools. Many tools can also be integrated with Selenium easily, including Appium, Cucumber and Jenkins.

Many organisations put Appium at the top of mobile automation testing tool lists. Appium is designed on a server and the user gains access to its automation framework through vendors. Appium has a high compatibility rate, enabling it to automate different mobile apps in any language using any test framework.

Cypress has gained huge popularity in a short amount of time. Cypress is known for its fast test execution — with a response time of less than 20ms. Cypress has automatic waiting built into the framework, which means that you do not need to define implicit and explicit waits. It comes with its own versatile test framework which removes the effort of developing your own framework.

Cucumber is an open-source platform for behaviour-driven development (BDD). It has gained huge popularity in the market as it bridges the gap between business and technology. Simply put: it’s fast to install and extremely easy to learn and use.

Azure DevOps encourages faster, better, more secure delivery of business value to an organisation’s end customers by breaking down barriers of communication and increasing collaboration between development and IT operations teams. There are a few common DevOps methods like Scrum, Kanban, and Agile that organisations are using to speed and improve development and product releases. Teams who follow DevOps use tools that further streamline, shorten, and automate the various stages of the software delivery workflow (or ‘pipeline’).

Cloud computing is an excellent way for businesses to improve and grow their overall productivity to meet fast-changing customer needs. It helps to effectively navigate the rapidly evolving business environment. The Cloud approach has completely revolutionised the way enterprises operate their businesses.

Interested in starting a career in testing? Apply to the Ten10 Academy today. You’ll learn from our decades of experience and benefit from our industry-leading career mentoring as you start your tech career.

View all Insights
(p) Previous
Why is it important to retain staff in tech? View Post
Next (n)
Types of testing – an introduction to the different types of software testing View Post
James Story 2022-07-19T13:42:03+00:00